The age of Grayson Perry :

Posted on February 1, 2021 By everythingaria 0 Comments

Grayson Perry CBE RA is an English contemporary artist, writer and broadcaster. He is known for his ceramic vases, tapestries and cross-dressing, as well as his observations of the contemporary arts scene, and for dissecting British “prejudices, fashions and foibles”.

Grayson Perry is a contemporary British artist best known for his ceramic vessels, printed tapestries, and design for A House for Essex. His work contains a prominent autobiographical narrative which often features his alter ego, Claire. The narrative chronicles a troubled childhood. “I draw as a collagist, juxtaposing images and styles of mark-making from many sources,” he said of his practice. “The world I draw is the interior landscape of my personal obsessions and of cultures I have absorbed and adapted, from Latvian folk art to Japanese screens.” Born on March 24, 1960 in Chelmsford, United Kingdom, Perry graduated from Portsmouth Polytechnic with a BA in fine arts in 1982. Enrolling in an evening pottery course, it took the artist only a year before he was creating his signature vases. In 2003, Perry was the first ceramicist to win the Turner Prize. In 2016, his critically acclaimed book The Descent of Man was released to the public, the book calls attention to how rigid masculinity can destroy society. The artist currently lives and works with his wife Philippa Perry in London, United Kingdom. Perry’s works are held in the collections of The Museum of Modern Art in New York and the Tate Gallery in London.

He even wrote this aesthetically cool book, called Playing to the gallery!

His wife, Philippa Perry is a British psychotherapist and author. She has written the graphic novel, Couch Fiction; a graphic tale of psychotherapy, and How to Stay Sane and The Book You Wish Your Parents Had read!

END_OF_DOCUMENT_TOKEN_TO_BE_REPLACED 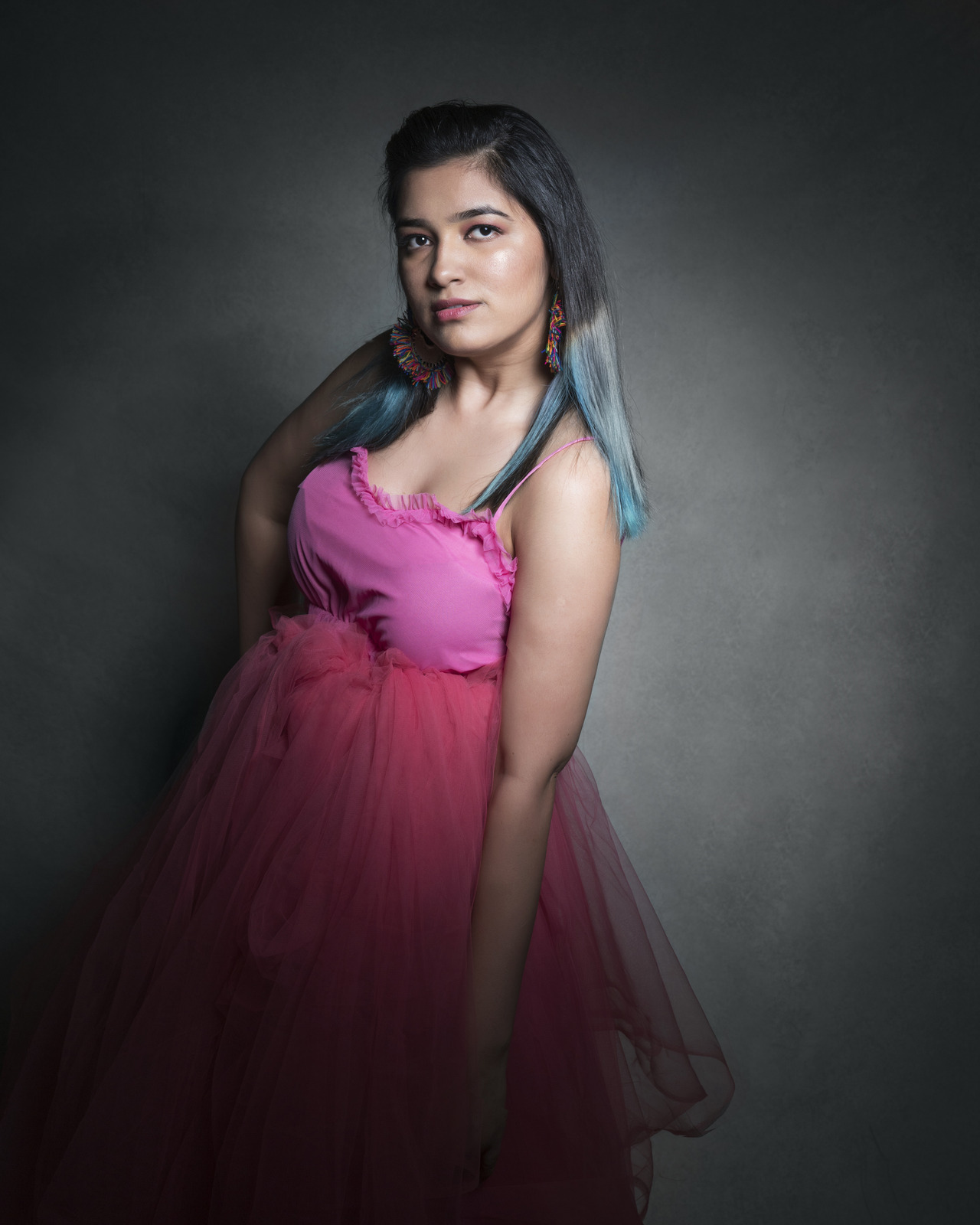